The mother of my maternal grandmother Martha “Maude” (Wirtz) Whitelaw was Elizabeth “Lizzie” Sherlock. She was born in County Cork, Ireland on March 30, 1863 and immigrated to America in 1866. She married Fred Wirtz on February 20, 1886 in St. Louis. His family was originally from Prussia (Germany). Lizzie’s baptismal record is below:

Maude told the family that the Sherlock and Looby families were friends in Ireland and they came over from Ireland together because they were friends. Maude’s husband (my grandfather) was Thomas Rees Whitelaw. His mother was Johanna Looby (The surname was changed to Luby sometime after they were in St. Louis), and Johanna’s father was Peter Looby, and he was born in Ireland. So that means that my maternal grandparents’ grandfathers were friends in Ireland! I LOVE that! 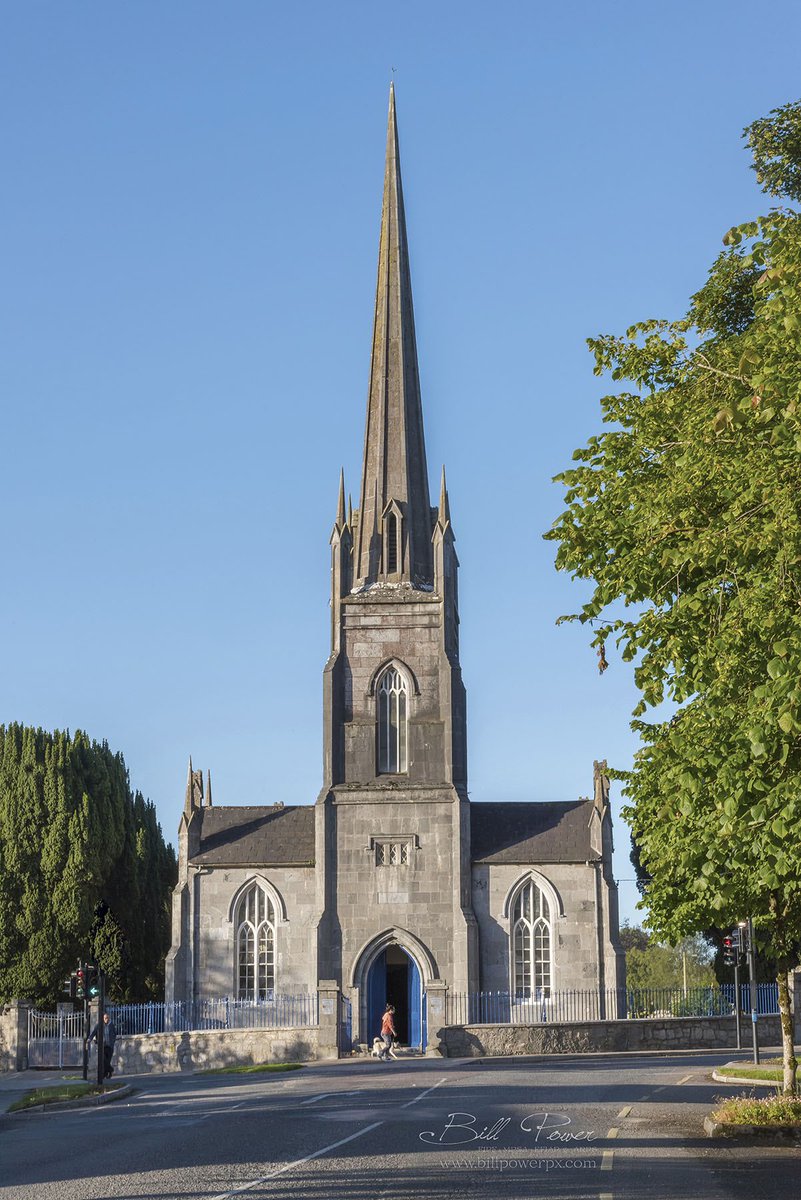 John married Martha “Patty” Cahill on February 5, 1857 in Mitchelstown, County Cork, Ireland. John was naturalized in St. Louis in 1876. According to the 1870 census of St. Louis John was a stock trader. Stock meaning cattle. This is interesting because I now know that the Cahill family also were involved in the stock trade, as well as my Looby ancestors. Now the interesting thing is that The Sherlocks and Cahill were on my maternal grandmother’s side and the Loobys were on my her husband’s side of the family! So how is that possible? My mother told me that her mother told her that the Sherlocks and the Loobys knew each other in Ireland before they immigrated to the United States. And it just so happens that their descendants married each other in St. Louis. And what I also discovered is that they were ALL in the stock trade! And that is likely how they knew each other in County Cork, but also how they knew each other in St. Louis. Back then St. Louis was a big stockyard town.

Their son, my 3rd great-grandfather, James Sherlock, Jr. was born to James Sherlock, Sr. and Joanne Dillon on 31 Jan 1798. Could James Sr. have forgotten about an earlier wife when the information was obtained for the newspaper article? Could Could these two men be related in some other way?

The first wife of James Sherlock, Jr. (1798-1888) was Catherine Murphy. A marriage record on FindmyPast has a transcript of their marriage record, which was in November, 1823 in the Cloyne Diocese, Michelstown Parish (Alternative parish names are Brigown, Marshalstown, Marshallstown, and Marshalstown.)

If you look above at the newspaper article that was published the next day in the paper it state that Michael Sherlock was not 77 years old, but rather 42 years old! He in fact, must have been 49 years old because his baptism in the Parish Register states he was born on 03 Oct 1841. See descendant chart for James Sherlock, Sr. below.